If you don’t know what they do on the English Lads site then you really need to go and check it out. But, let me tell you and then you might understand why I can’t wait to see more of straight guy Freddy Schols and his long footballer cock.

And, most of them love it and want to come back for more.

Freddy Schols is the kind of guy you instantly imagine would be down for all of that.

He’s the kind of guy you can imagine getting a little hard in the football showers and instead of hiding it swinging his uncut dick around in front of his mates.

Yeah, I think we’re gonna be seeing a lot more of Freddy and his long and slim uncut footballer cock in some great future videos, and after seeing him emptying his big balls in this first shoot I can’t wait to see how he handles some mutual wanking. 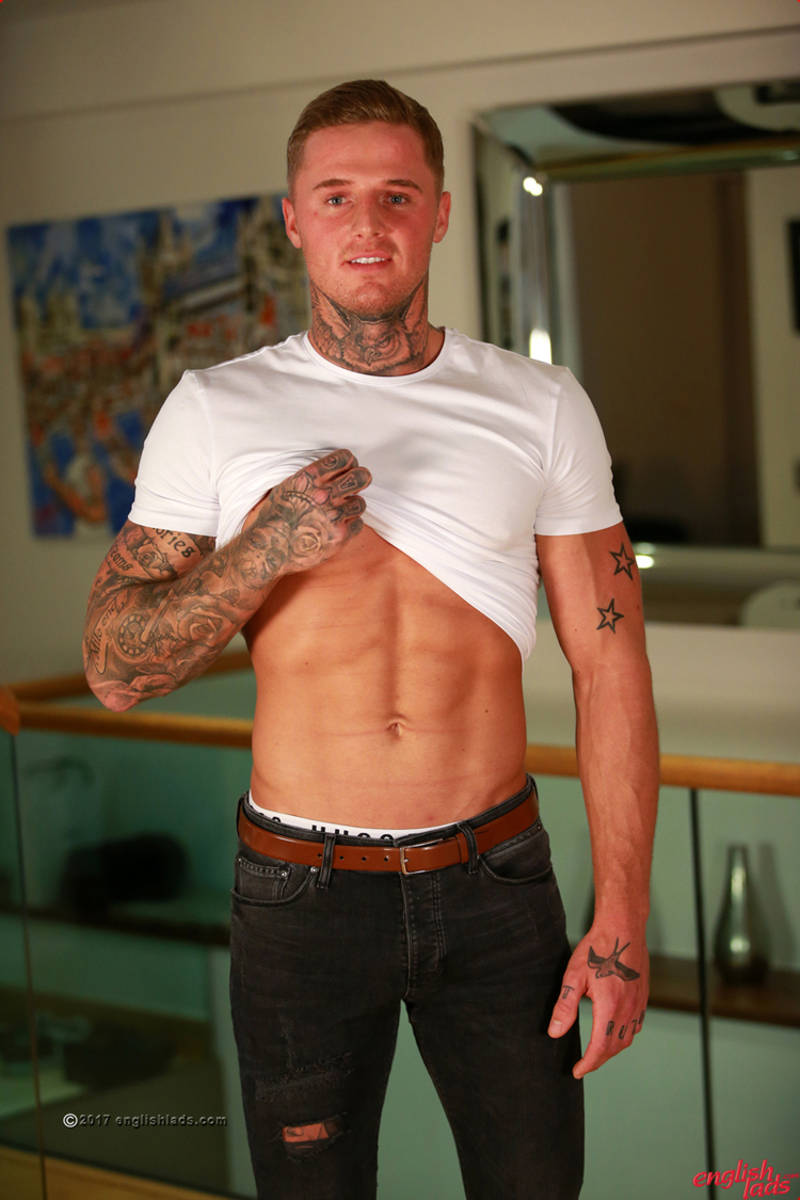 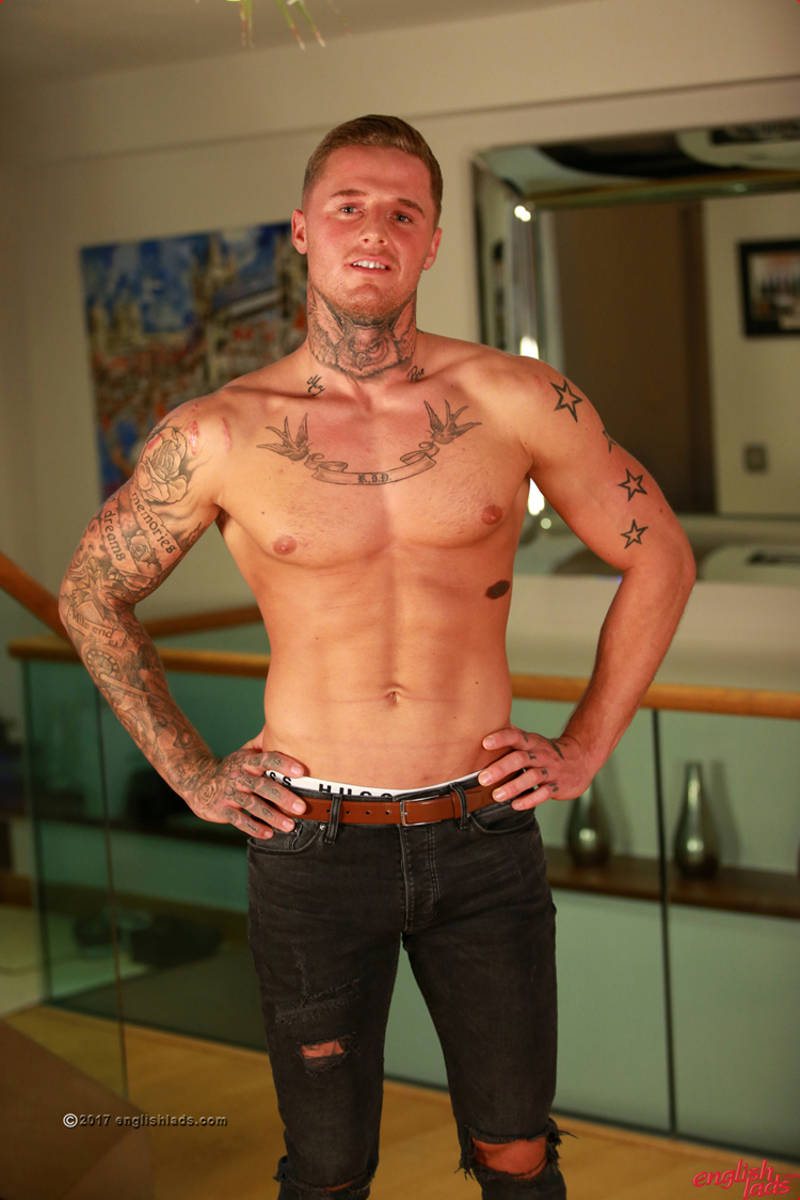 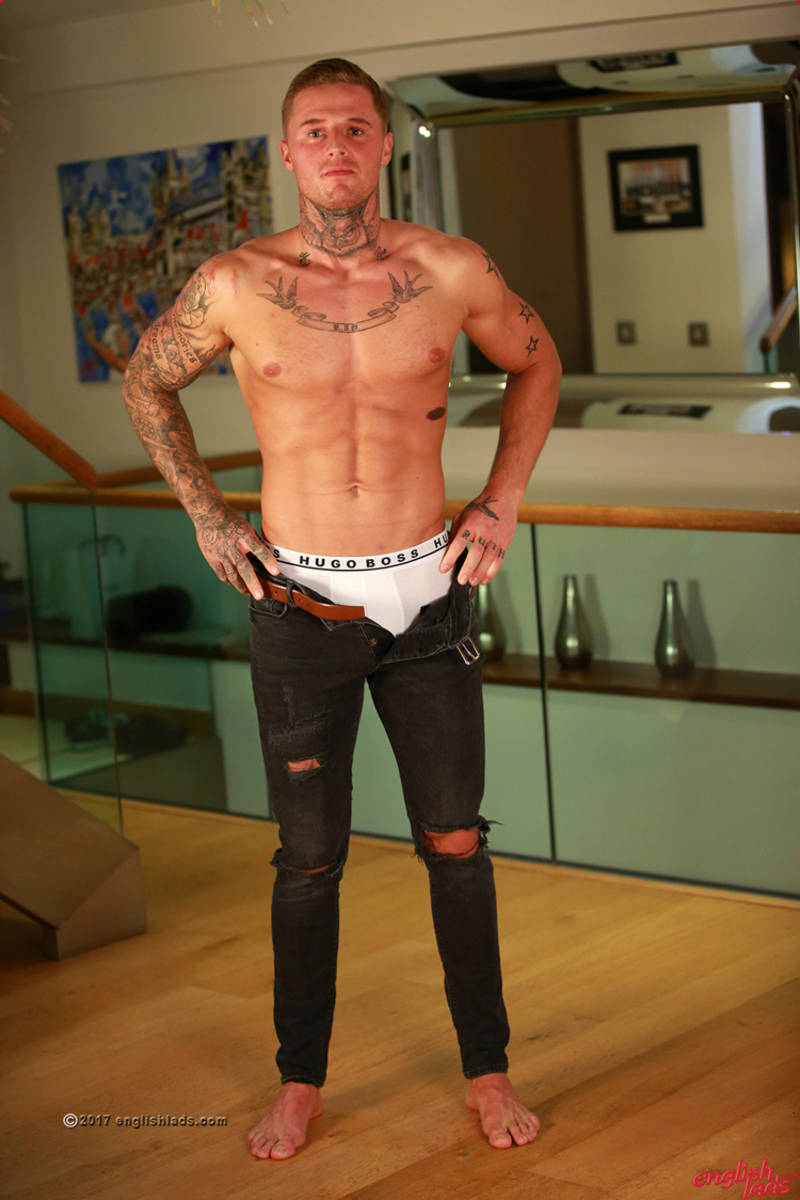 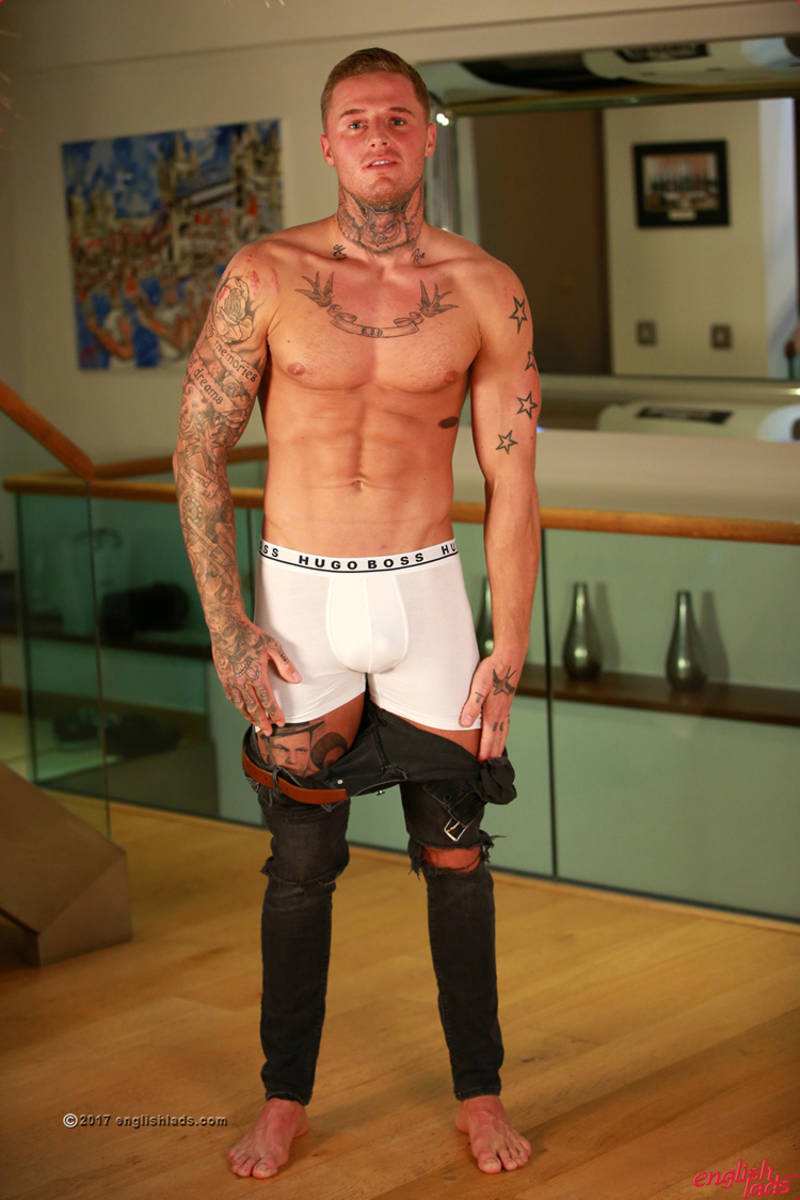 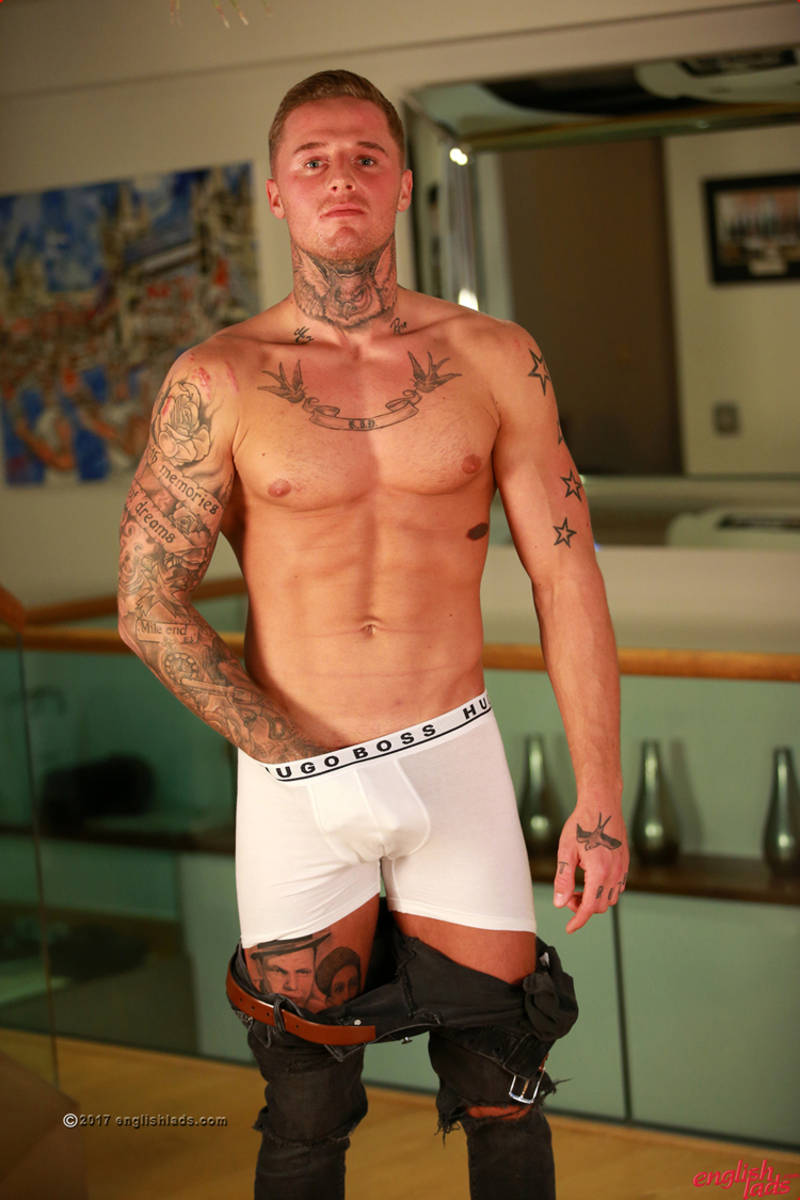 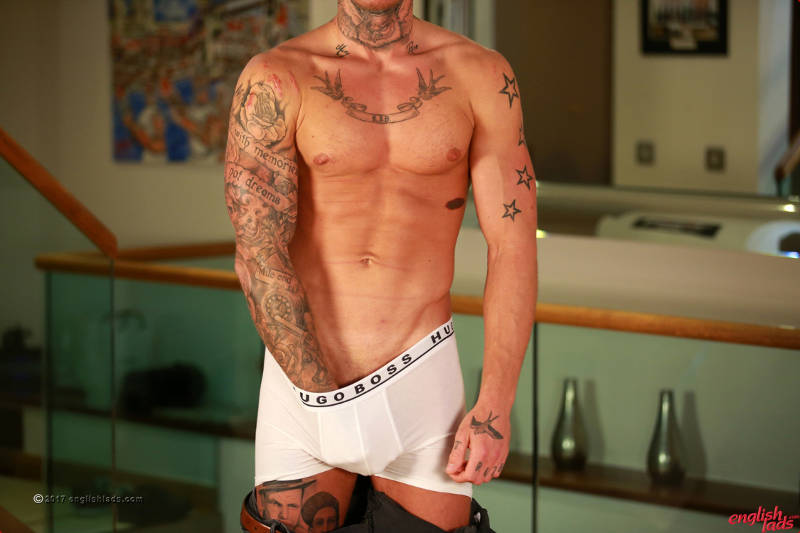 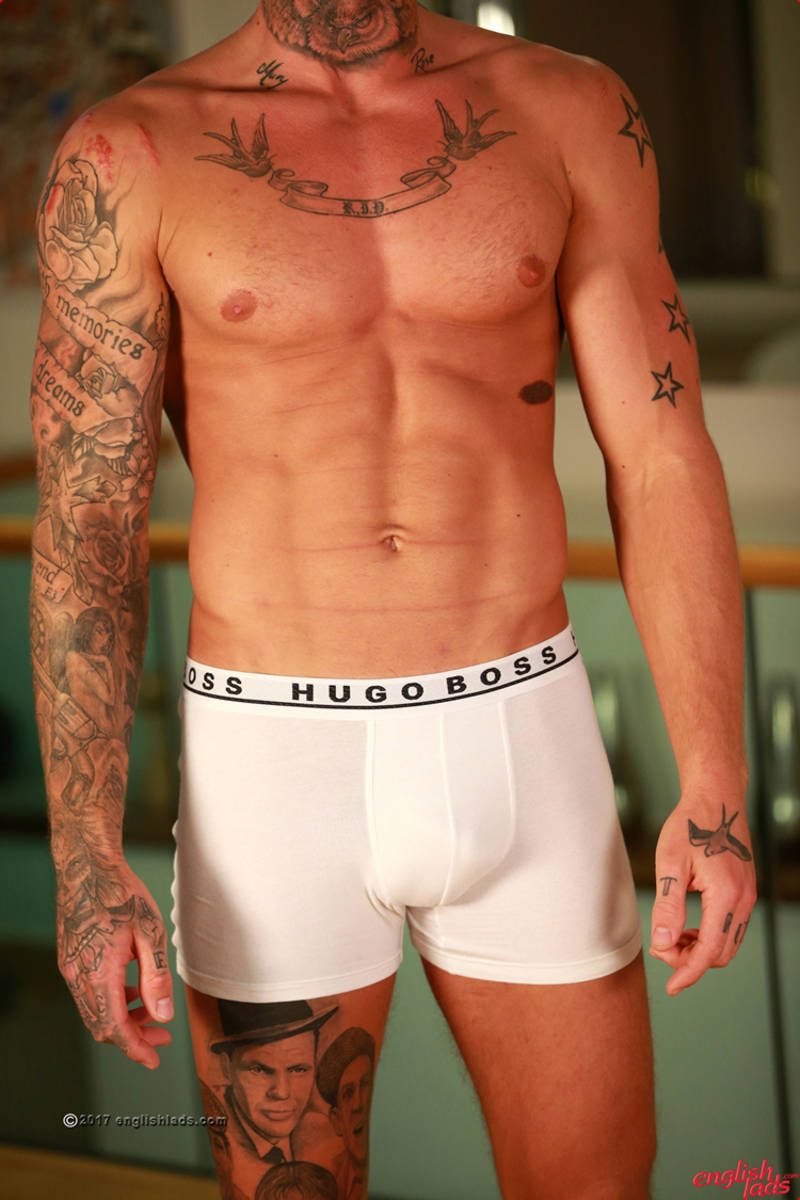 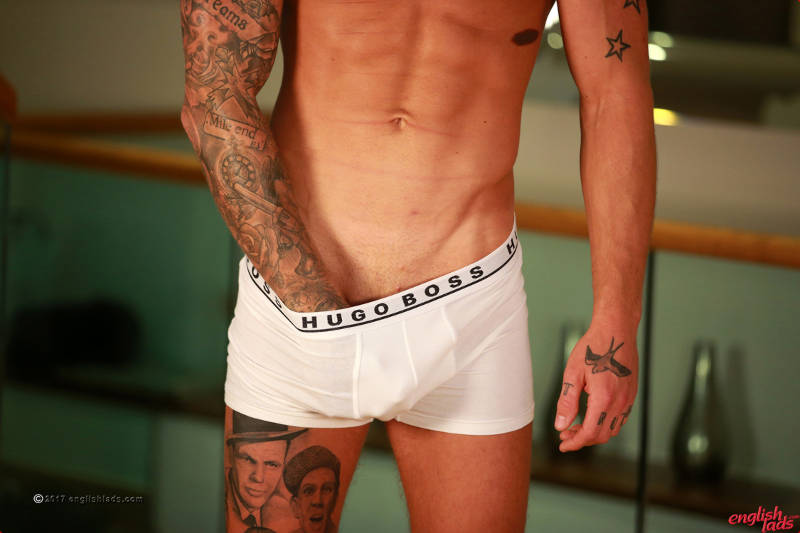 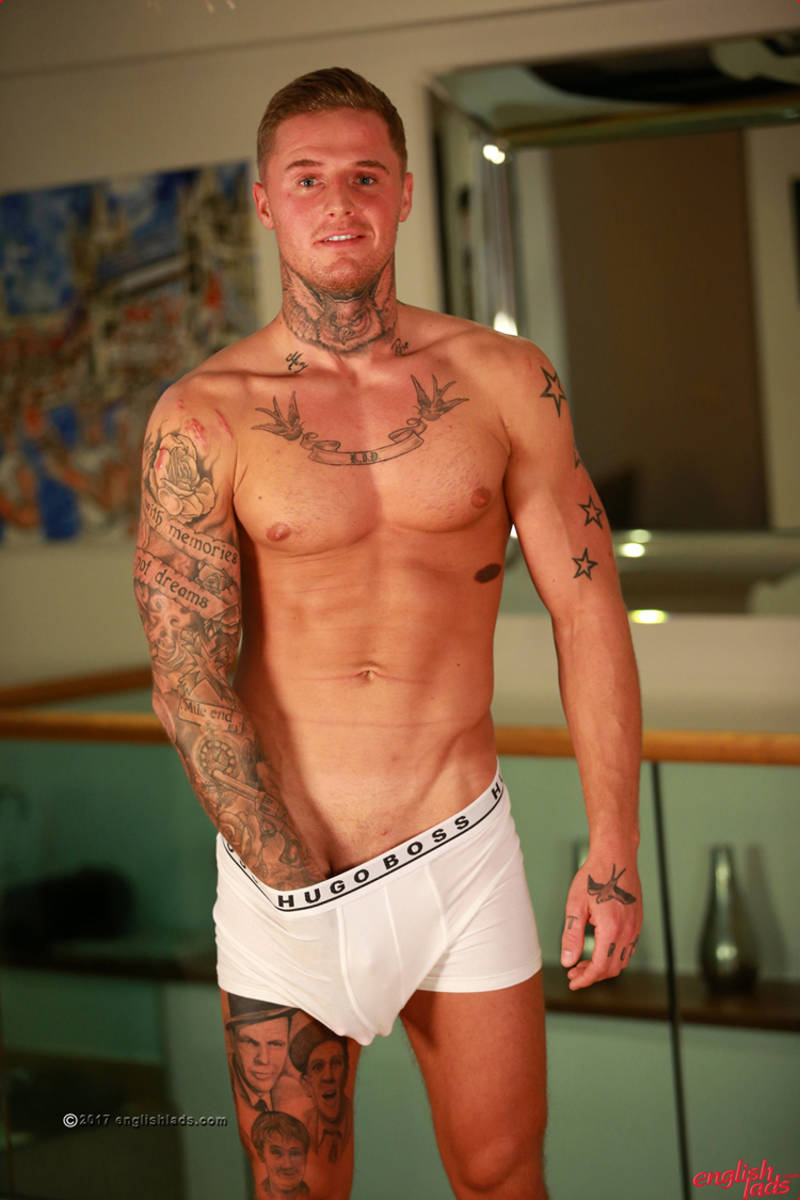 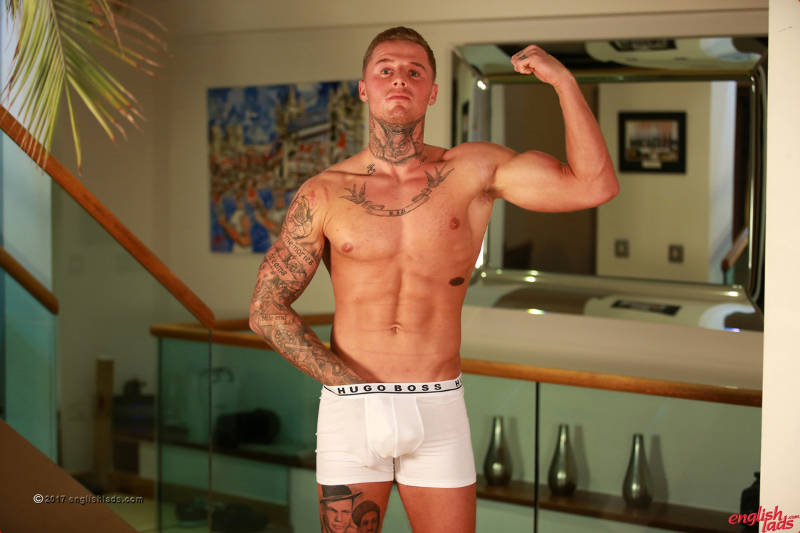